Being Christian tells the story of a larger-than-life, yet familiar, character from his crime-ridden beginnings to the peak of his political influence in post-9/11 America.

The product of a violent home, John Christian Hillcox overcomes long odds to build an evangelical empire preaching the gospels of prosperity and End Times. A man of enormous appetites and inadequate self-control, Pastor Hillcox rallies his flock to oppose everything he considers immoral and detrimental to the United States’ identity as a Christian nation—heedless of the consequences for his loved ones and community.

Not since Elmer Gantry has a novel so exposed the religious flim-flammery and hypocrisy that threaten to tear apart the American social and political fabric. Being Christian is a quintessentially American story, based on the ideologies and personalities that make the news every day with their challenges to the Constitutional religious/political divide.

KC Boyd’s black comedy takes you on a wild and frightening ride deep into the dark side of the religious right. Horrifying and comic, provocative and sexy, it is a penetrating portrait of a fundamentalist con man who too closely resembles leading evangelical figures. Too many liberals have not bothered to examine this threat closely. But if you’ve wondered how tens of millions of Americans could be taken in by Tim LaHaye’s Left Behind series on the Rapture, Boyd’s Being Christian is the perfect antidote. 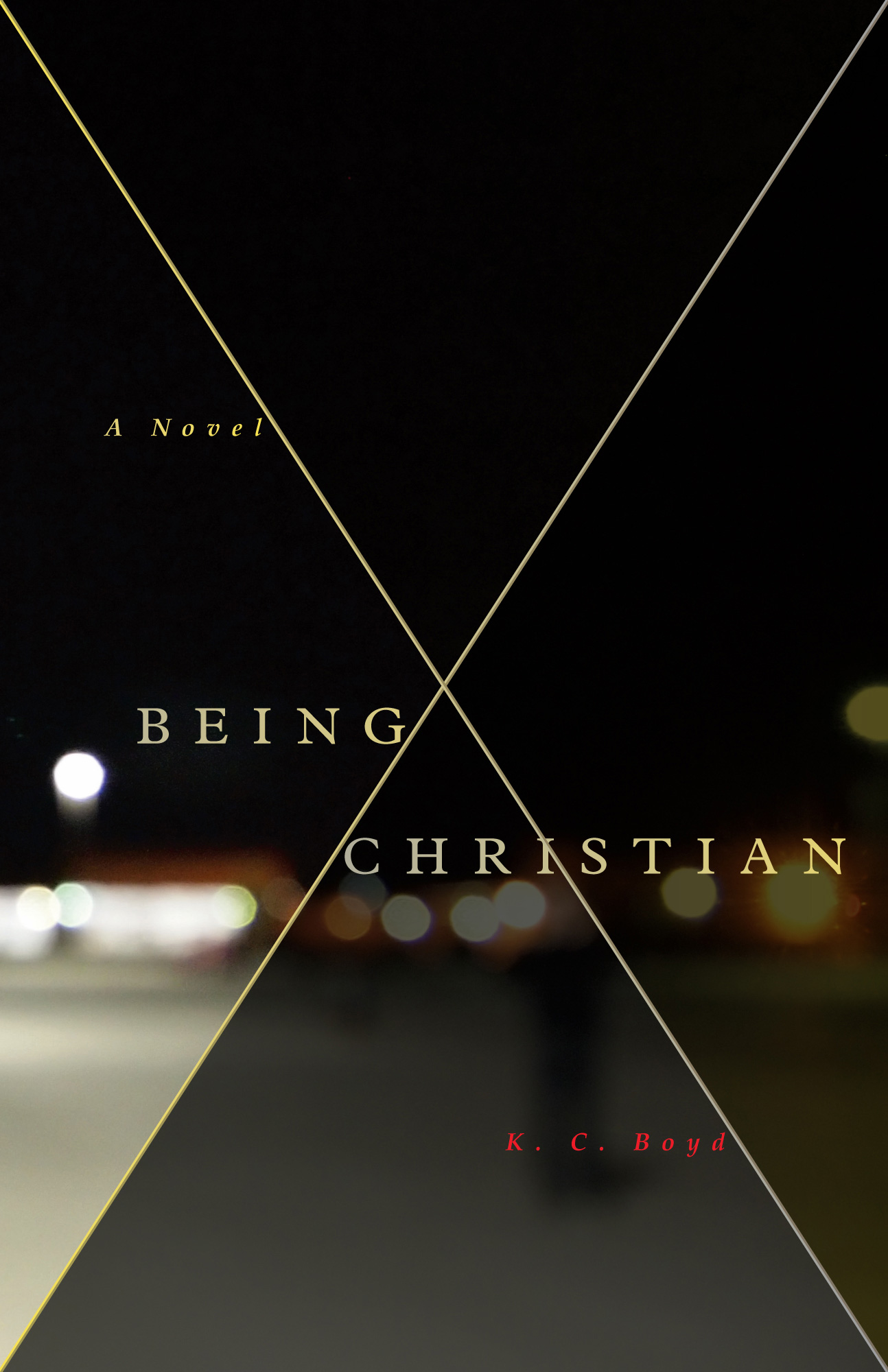